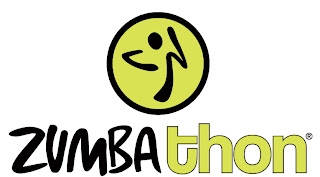 The Badass Zumba (R) Master Class Charity Tour stopped in Derry on Friday, October 2 from 8pm-9.30pm at Pilot's Row Centre, Rossville Street.  This is a charity tour making its way through the North and Donegal and proceeds from each class will be given to aid the Lahi Provence orphanage in Nepal earthquake appeal. Cost is £5 at the door and there will be a raffle. Zumba Instructors Geoff Lynn and Dave Kelly from Dublin were featured and local Pure Bliss Health and Fitness Zumba (R) Instructor Lesley Hager Concannon also instructed a bit at this event.  Pics below. 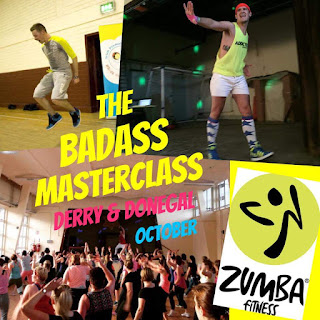 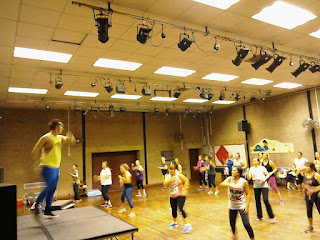 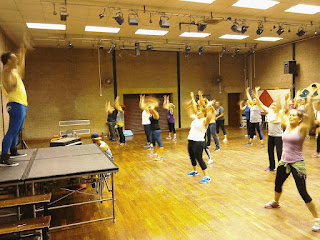 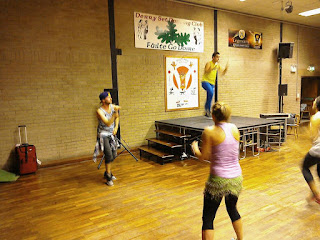 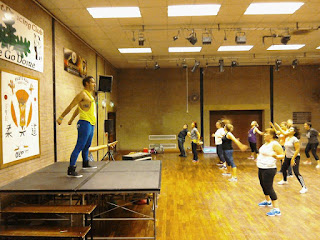 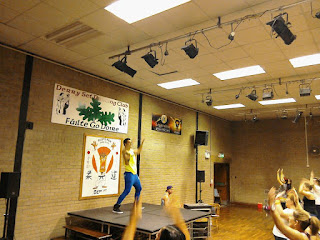 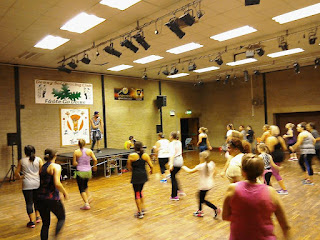 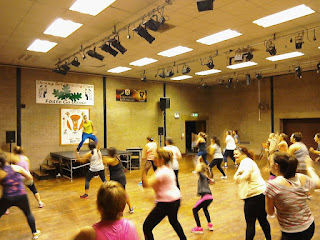 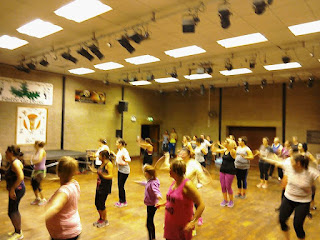 
"Sarah" is a local woman who has been forced to return to Australia with her young child.  She is currently fighting for custody of her child with her Australian ex-husband.  While these proceedings are going on, "Sarah" has been forced to Australia and she has been prevented from working or receiving any type of benefits.  She has no family there and is all alone fighting for her child!  She is scared and needs our help!  Please attend this Zumbathon (TM) and spread the word! 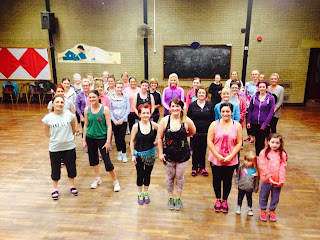 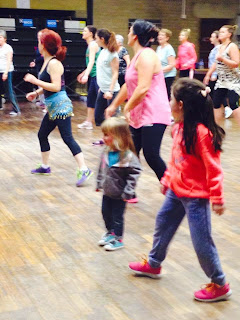 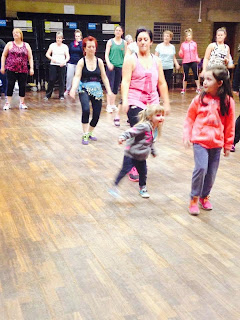 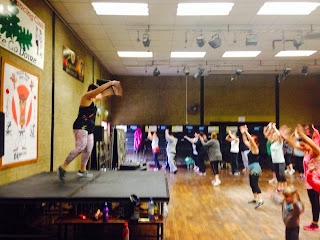 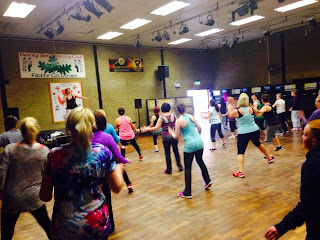 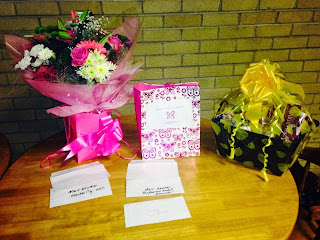 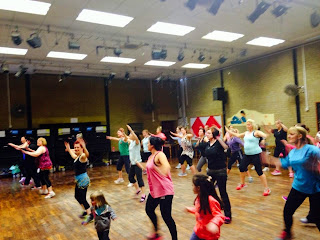 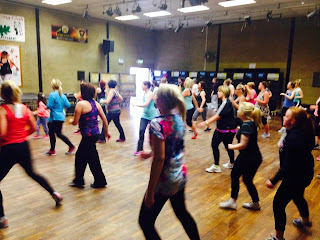 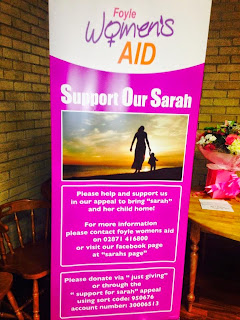 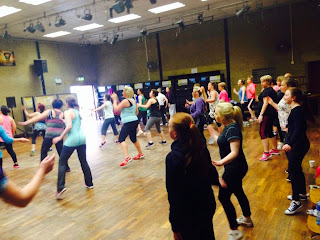 Check out previous Zumbathon® charity events in Derry from previous years below:

ZUMBATHON® CHARITY EVENT for P.O.C.A. Parents of Older Children with Autism held on Saturday, May 4, 2013 at Pilot's Row Centre, Rossville St., Derry.  To learn more about P.O.C.A., visit their website at www.poca-derry.com.

The other Zumbathon® charity event was part of the Gasyard Feile in August 2011 where all the proceeds (nearly £1,300) went to two great charities--Divert and Zest.

The third was for Foyle Hospice on September 24, 2011 at the Templemore Sports Complex.  Here's a clip of the Foyle Hospice Zumbathon®charity event: 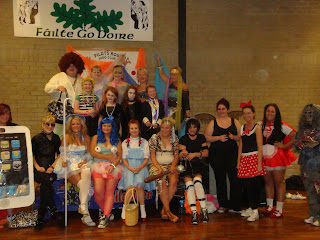 Our first Zumbathon® charity event for 2012 was held on January 14, 2012 at the Templemore Sports Complex to benefit Children in Crossfire.  Nearly £800 was raised! Video from event: 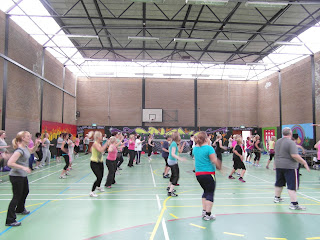 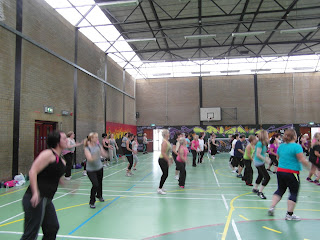 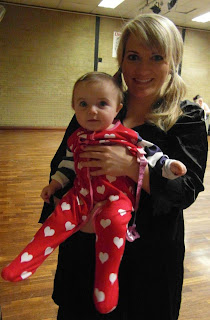 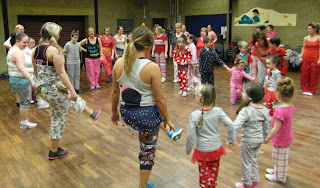 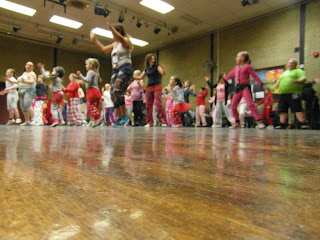 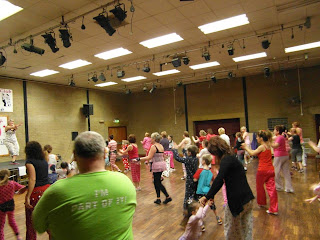 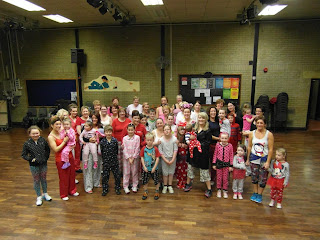 2013 Zumbathon® charity event on May 4 at Pilot's Row to benefit Parents of Older Children with Autism: 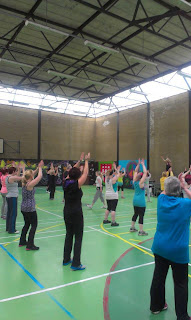